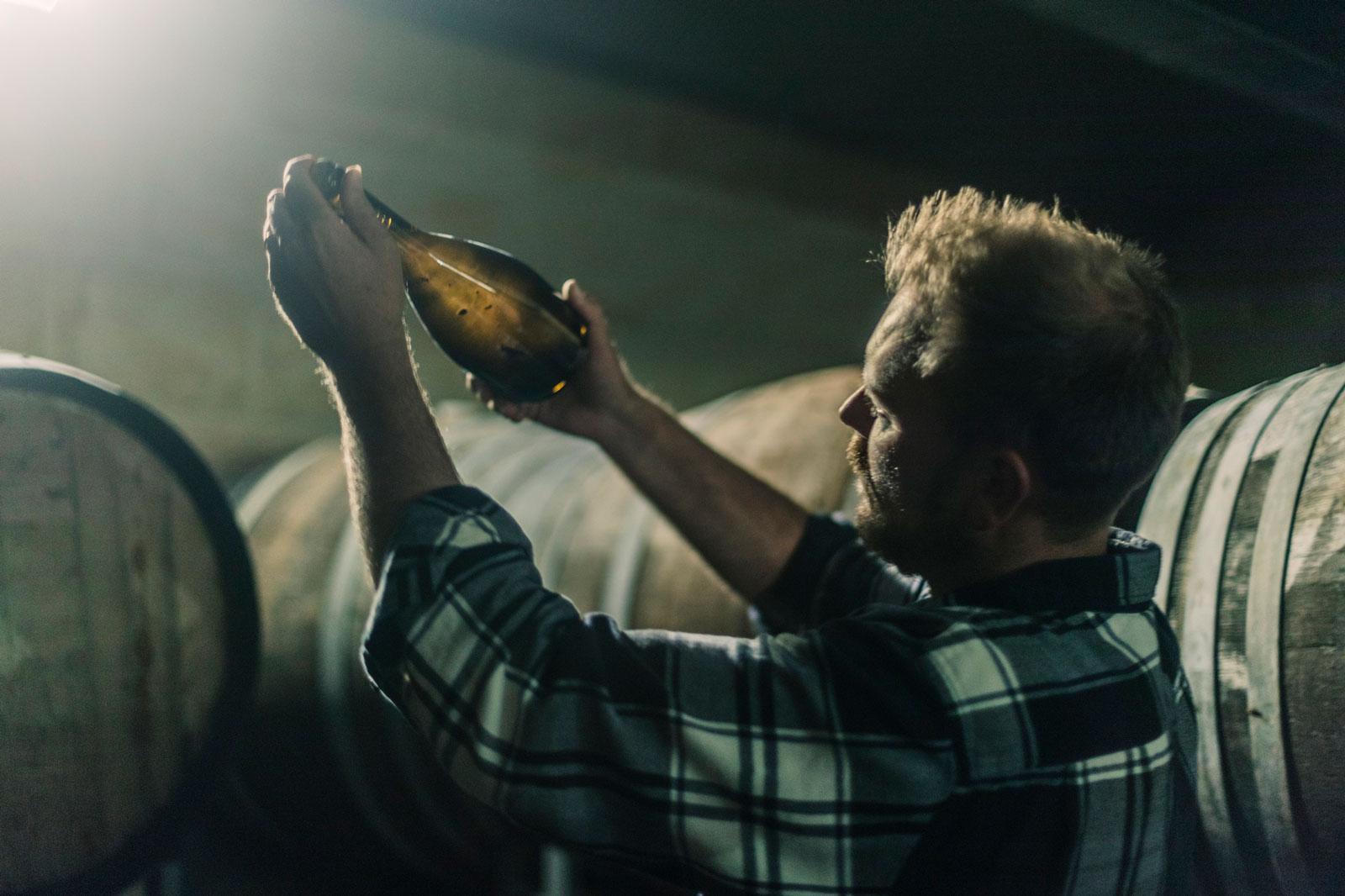 Another frustrating month of Brexit negotiations has delivered nothing more than further uncertainty.

On Wednesday (Thursday AEST) this week, the opposition parties’ “anti-Brexit bill” was passed with the support of more than 20 rebels from within the PMs own party, who had been dramatically stripped of their Conservative Party membership a day earlier. The anti-Brexit bill essentially contains legislation stopping an October no-deal Brexit.

Given the unlikely outcome of finalising a Brexit deal with the EU, the PM is left in a challenging position if he intends to make good on his previous pledge to leave the EU with or without a deal by 31 October.  The PM’s options are now to seek an election as soon as possible in order to have any chance of repealing the anti Brexit bill, finalise an agreed deal with the EU and UK parliament, or seek yet another extension. However, the outcome of that election may or may not work in his favour.

Depending on the outcome, the UK may seek yet another extension to delay Brexit through the EU leaders’ summit on 17-18 October. Regardless of the outcome time is rapidly running out.

In terms of wine related activity, the UK Government has just released Guidance on Importing and exporting wine “if there is a no-deal Brexit”. While the information is currently limited in terms of its relevance to Australian Wine exports, the key element noted is that EU branded VI-1 forms will remain acceptable (in the UK) for 9 months post-Brexit.

Further advice on wine documentation specifically for Australia as well as confirmation on import labelling requirements between the UK and EU is currently being sought.